The final day of Auburn Adventure Film Festival 2020 kicks off on Sunday, February 23rd, with a lineup of films in the "Aquatic Ascent" category.

"Water is one of the last explored regions of our planet and a dwindling, vital source for our survival. Witness how these filmmakers took on the world of water." The lineup includes:

SURVIVING THE MIDDLE
Follow the passion-filled, inspiring journey of a young Canadian team who embark on one of the most demanding ocean races in the world. On their sailboat, they face incredible forces of nature and push themselves to the limit physically and mentally.

NORDURLAND
Three friends go surfing in the harsh, cold waters of the North Atlantic. Traveling to isolated, snow covered coastlines offers a personal reflection on the trip and a real glimpse into the challenges and rewards of traveling such a rough journey.

BANKING ON BAILEY
Ryan Bailey is a white-water kayaker, former wildland firefighter, and the unofficial Mayor of Banks, Idaho. Learn about Banks, Idaho and its importance to kayakers along the journey to get know Ryan Bailey better.

SPINNAKER DOCUMENTARY
Spinnaker is a Marine Biologist and a rare example of how deeply she was able to entangle in the lives of today's whales. Her story brings to light the many challenges of marine animals, including pollution and degradation that threaten to collapse the once-thought indestructible ocean systems.

ONE BREATH AROUND THE WORLD
Go on an underwater odyssey with French apnea champion Guillaume Nery and his freediver wife, Julie Gaurier. See mesmerizing images unseen by human inhabitants and learn that "when you like something, you take care of it." 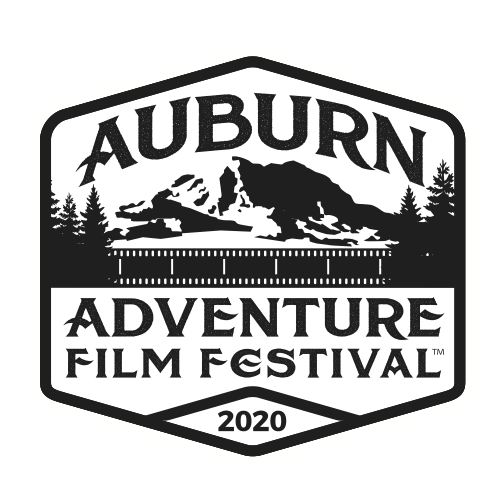